Please Register Below To Receive Brochure, Price List & Floor Plans. By registering below, you consent to your name being added to a mailing list for promotional materials such as receiving GTA-HOMES.COM’s newsletter containing information, updates, promotions and Platinum Access Events on all upcoming projects. We do not share your personal information with third parties. You can withdraw your consent at anytime.

Scala Condominiums is coming soon to the Bayview Village neighbourhood and is a luxury condominium development by Tridel situated just north of Sheppard Avenue East near Leslie Street in Toronto, Ontario.  This residential development is designed by Wallman Architects with a total of 552 proposed suites having terrace suites overlooking lush ravine views.   There is also a proposed redevelopment with 115 rental replacement units in 3-storey townhomes and a 4-storey apartment building on the northern half of the site and the Scala Condos will be situated on the southern half of the site.  Scala is priced from the $300,000's to over $1.5 million.

Scala Condos is situated in the Bayview Village neighbourhood which is an affluent community in Toronto.  Homes in this area include mostly original executive style bungalows and split-level homes built in the 1950's-1960's.  Many of these homes have already gone through major renovations and landscaping to have that park-like look of the neighbourhood.   There are also many condominiums that are continually being built in this area. Bayview consists of three popular landmarks which are the East Don Valley Parklands, the North York YMCA and the Bayview Village Shopping Centre.

The Bayview Village community is surrounded by lush parks and parkettes with trails and bicycle paths for residents to enjoy. Scala Condos is located close to the North York YMCA, the North York General Hospital, the Donalda Club, Seneca College Newham Campus and accessible public transportation with the Leslie Station within walking distance. There is also easy access to Highway 401 and the Don Valley Parkway.  Scala is situated between the Bayview Village Shopping Centre and the Fairview Mall.  This is a safe & quiet neighbourhood close to all amenities ideal for families with a lush ravine setting.

Register with us today for your Platinum VIP Access to the Scala Condominiums by Tridel! 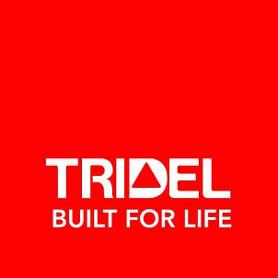 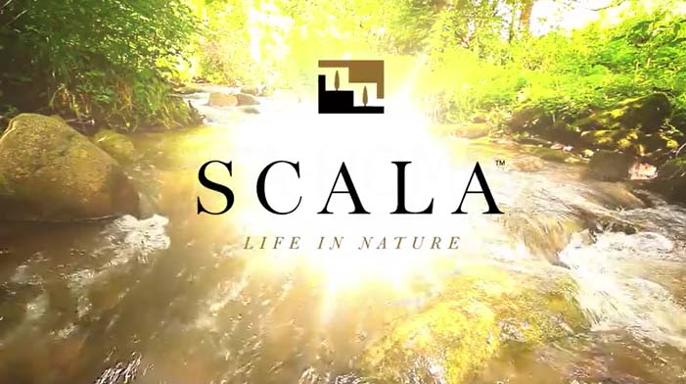